Glasgow Tower was built in 2001 as part of the Science Centre on the south bank of the River Clyde, west of the city centre. The entire tower rotates to give panoramic views of the city from the viewing gallery. Sounds great eh? Well no. The bearing at the base of the tower failed soon after opening causing the tower to be closed for two years. In 2005 the lift failed with visitors having to be rescued by the fire brigade. The tower was closed to the public in 2010 after further problems.

The tower re-open in the summer this year, but…. It isn't rotated when visitors are up the tower and the lifts are not operated if the wind speed exceeds 20 mph, a common event I'd think. 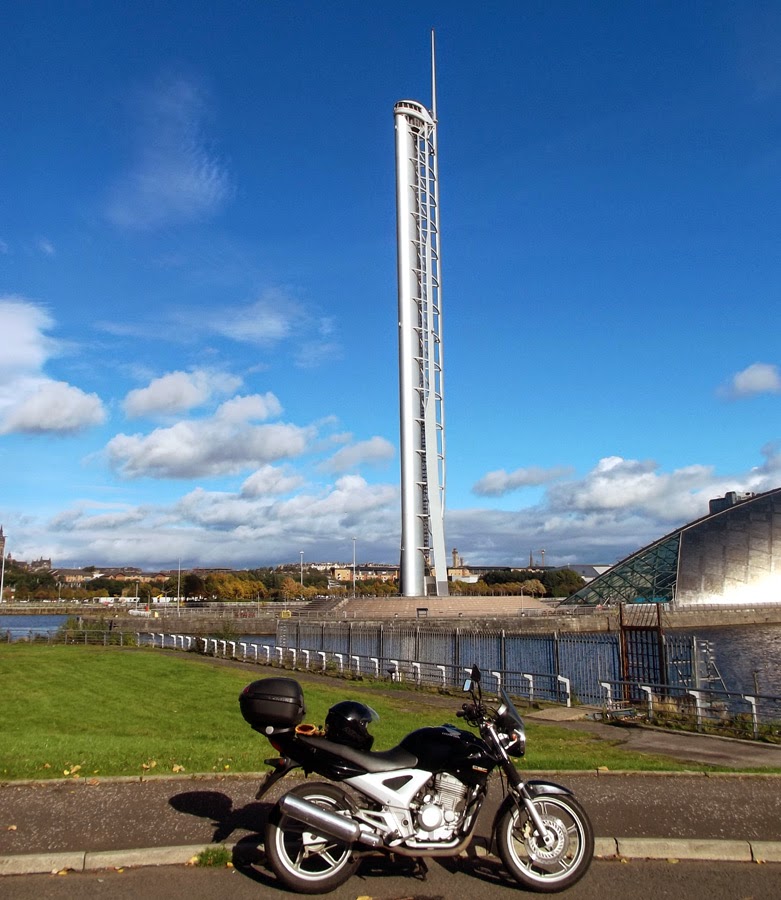 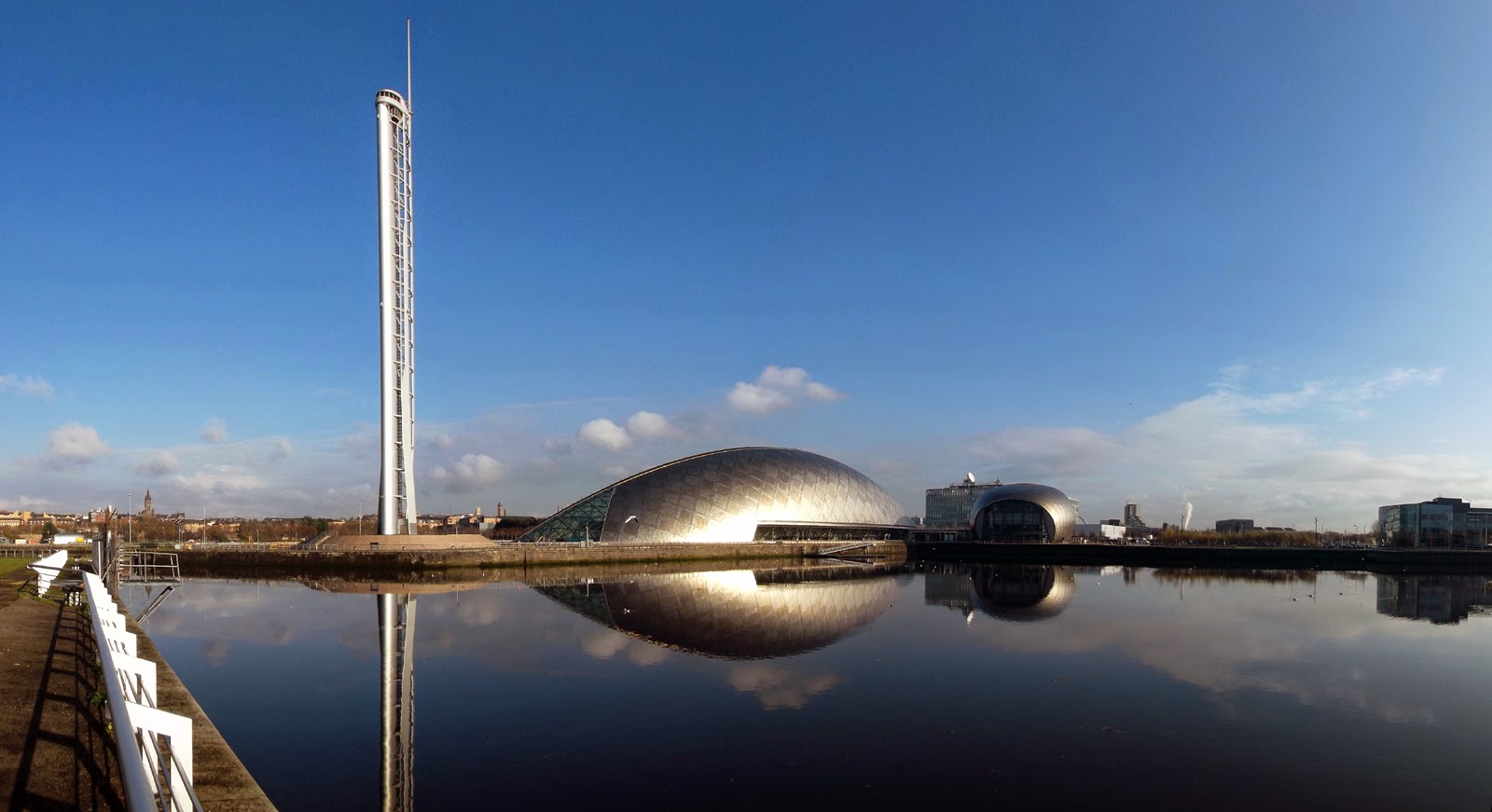 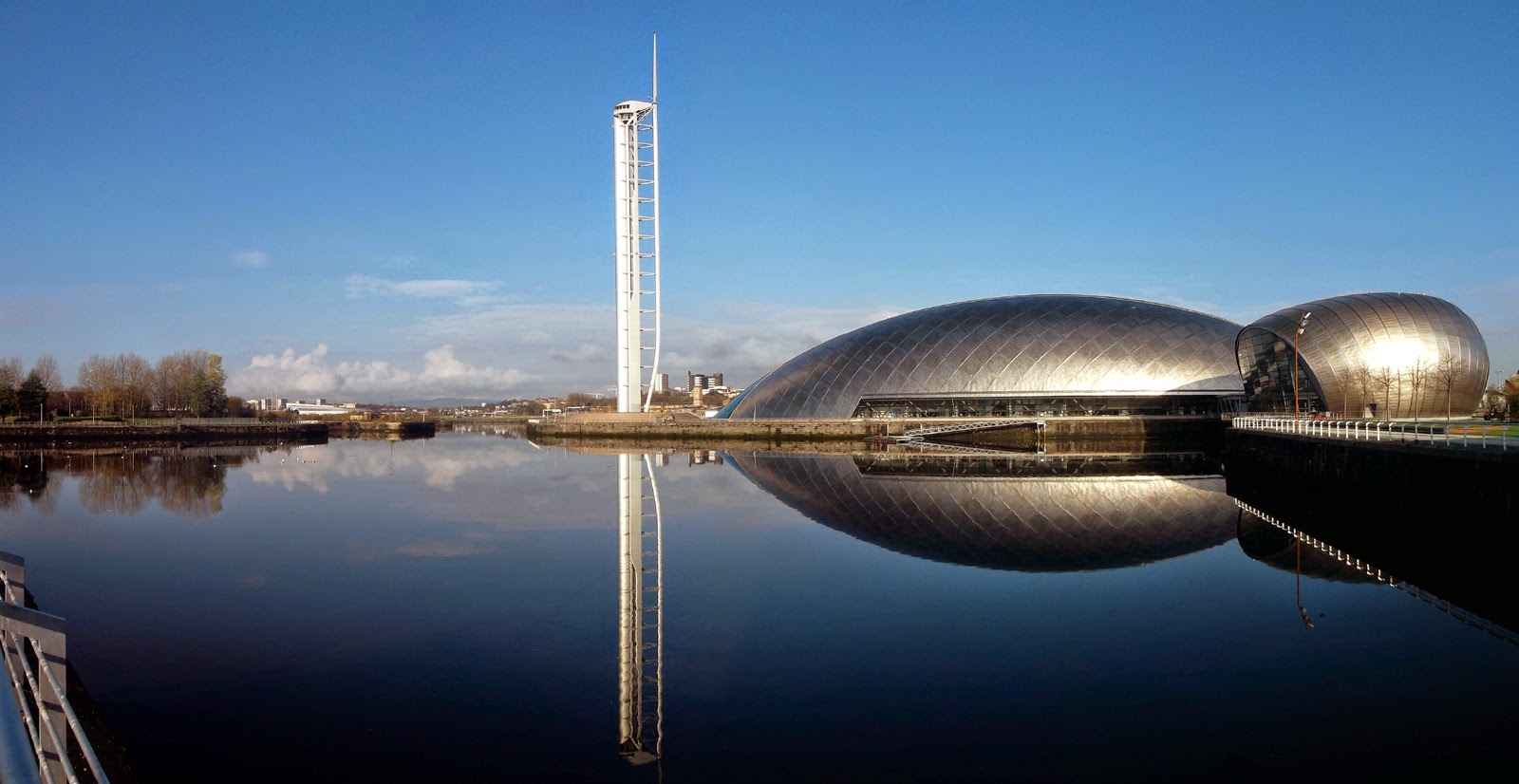 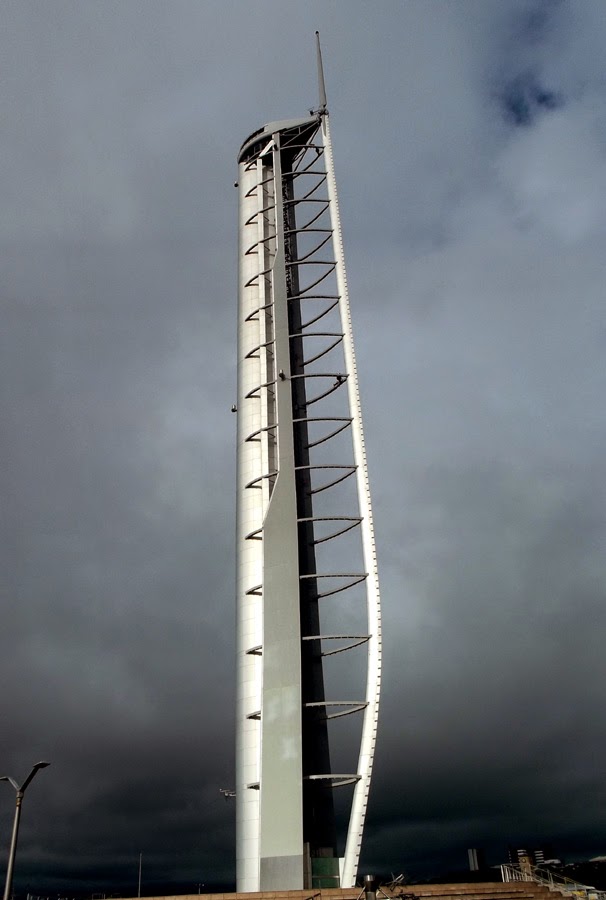 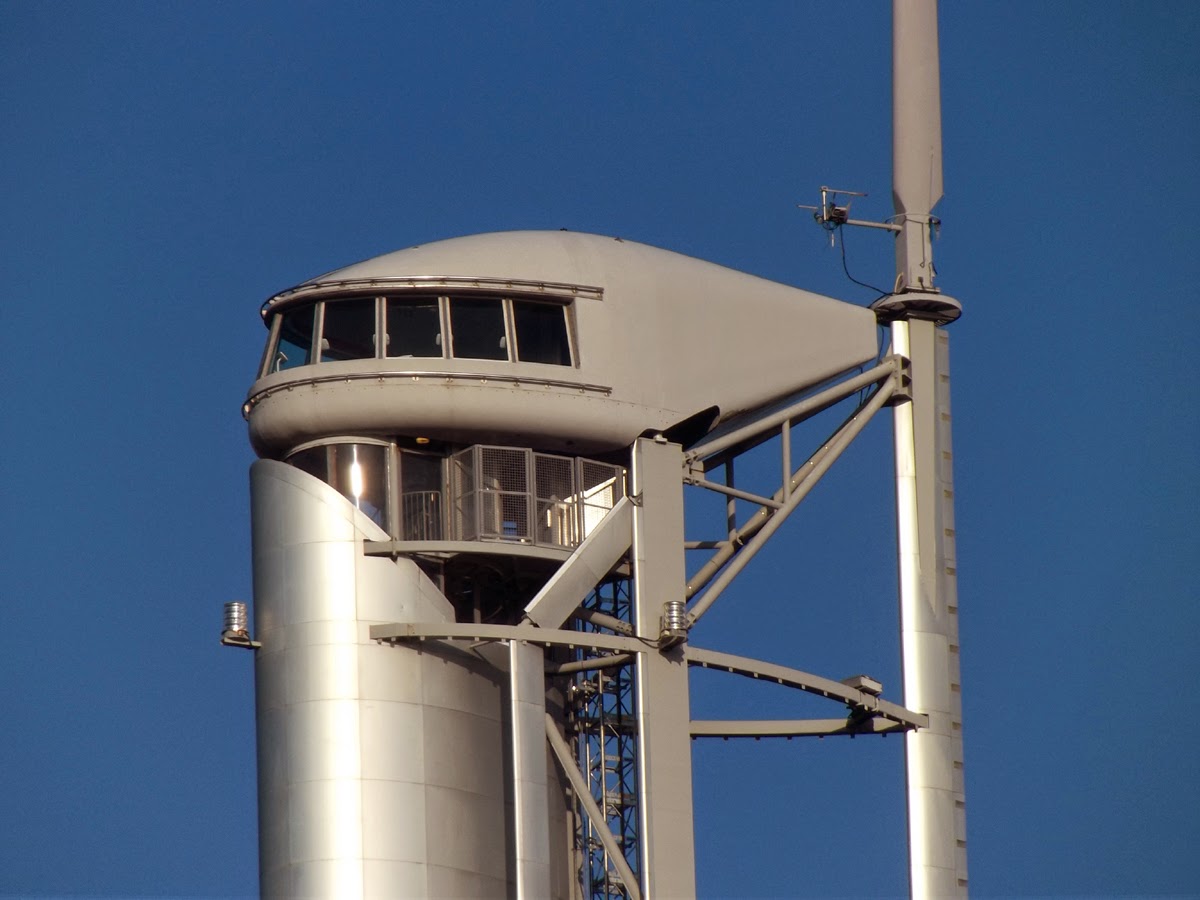