Located in Glasgow Green the Doulton Fountain is the largest terracotta fountain in the world. It was gifted to the city by Sir Henry Doulton for the 1888 Empire exhibition and commemorates Queen Victoria's Golden Jubilee and the Empire's colonies.

The fountain was restored by the City Council in 2004. 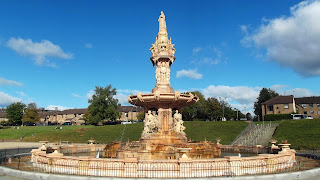 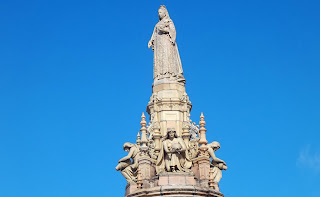 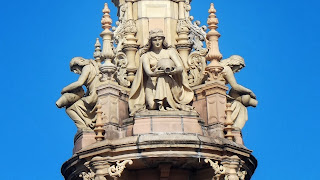 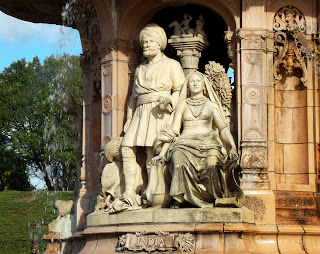 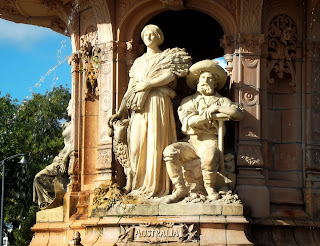 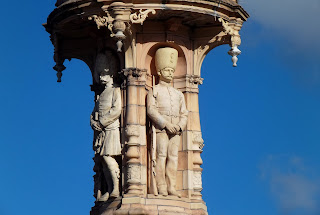 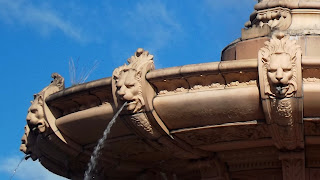