Robert "Rabbie" Burns is Scotland's national poet and there are many statues and memorials to him. The National Monument was built in the Scottish Baronial style in 1889 to commemorate the centenary of his death. It was a museum and later a tourist information office but now seems closed to the public. Built at the same time were cottages for the elderly. 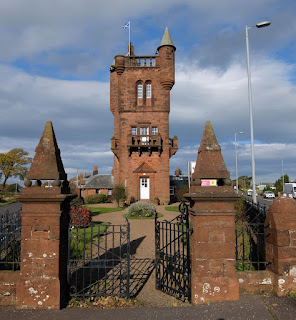 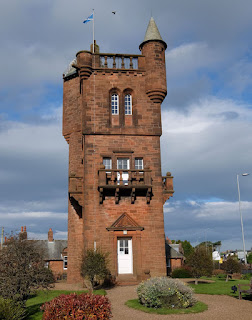 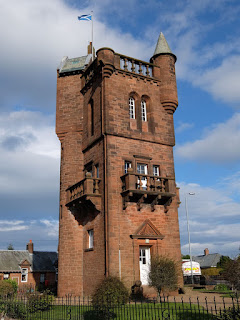 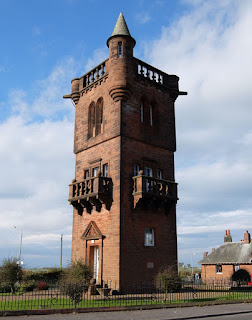 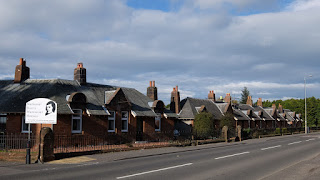